Home
Latest News
Did a Senator Just Confirm Harris Is Being Replaced As VP?
Prev Article Next Article
Share The Story 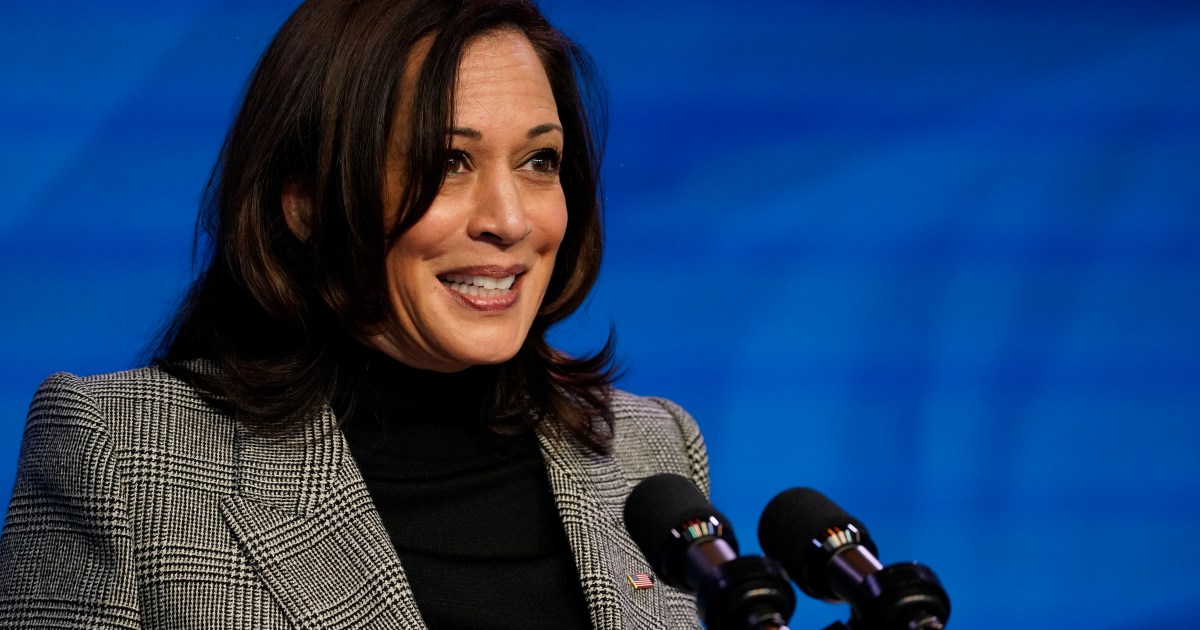 Last week I brought you a Fox News report that a new “high level confirmation” is scheduled to occur very soon in the House of Representatives.

Why is that unusual?

Because the House doesn’t confirm anything except the Vice President.

🇺🇸 Fox News reports that new high-level confirmation in the House of Representatives could be being prepared.

Rumours suggest there could be a confirmation vote being prepared in the House of Representatives – indicating a possible new Vice President.

This hinted at one of two possibilities….

It could suggest there are plans to remove Biden, replace him with Harris, and she would need a Vice President. That’s option one.

The other possibility is that Harris herself will be replaced.  That’s option two.

And here’s a backup of that video in case it’s needed, also from Rumble:

And now we advance the story.

Since I originally brought you that report last week, chatter has increased that Harris is indeed the one being replaced.

Take a look at just a few of these as examples:

Wow, Harris is being replaced due to low approval rating and reports of a strained relationship between Biden and Harris.
What’s happen if HRC is replacing Harris?
Let’s Go Brandon! pic.twitter.com/jtYRgocUbz

Many are saying Hillary is the replacement:

MSM is even now reporting that Biden is considering replacing Kamala Harris as VP.

The House is in charge of that process.

And wait for it—
I’m hearing Hillary is a contender.

If we think the Country is in trouble now…

But that’s all just internet chatter and speculation until this happened.

Marsha Blackburn has just confirmed that Kamala Harris is going to be replaced. pic.twitter.com/6Ue2pLLCGT

Sen. Marsha Blackburn claimed today that Biden is about to replace Kamala Harris with someone else because she has “failed at every task that she’s been given.” (A President can’t just fire an elected VP, but don’t let me interrupt her fever dream). pic.twitter.com/grgJHXJXEN

Did she just accidentally let the cat out of the bag?

She didn’t even flinch when she said it, and Bartiromo looked to be at a complete loss for words.

Do they try and sneak it in over Thanksgiving when no one is watching?