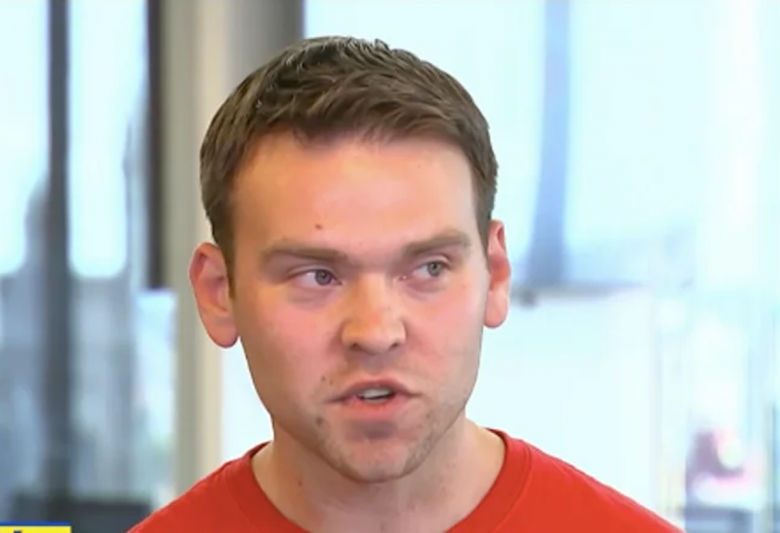 Looks like someone struck a nerve. Despite the fact that he never actually mentioned Trump supporters by name, it seems that some of them are taking the speech George W. Bush gave in Shanksville, Pennsylvania on the anniversary of the 9/11– where he called out domestic terrorists — personally.

Here’s an excerpt from Bush’s speech, via Raw Story:

In the somber speech, the former president spoke of the country coming together after the 2001 attack while at the same time pointing out recent divisions.

“Many Americans struggled to understand why an enemy would hate us with such zeal,” the former president recalled. “The security measures incorporated into our lives are both sources of comfort and reminders of our vulnerability and we have seen growing evidence that the dangers to our country can come not only across borders but from violence that gathers within.”

“There is little cultural overlap between violent extremists abroad and violent extremists at home,” he continued. “But in their disdain for pluralism, disregard for human life. In their determination to defile national symbols they are children of the same foul spirit and it is our continuing duty to confront them.”

War criminal disgraced on the ash heap of history

He is a cancer on our republic https://t.co/HVEhTRqAH8

Bush is publicly comparing 9/11 to Jan 6

Are you paying attention yet?pic.twitter.com/ByOi5hEoXt